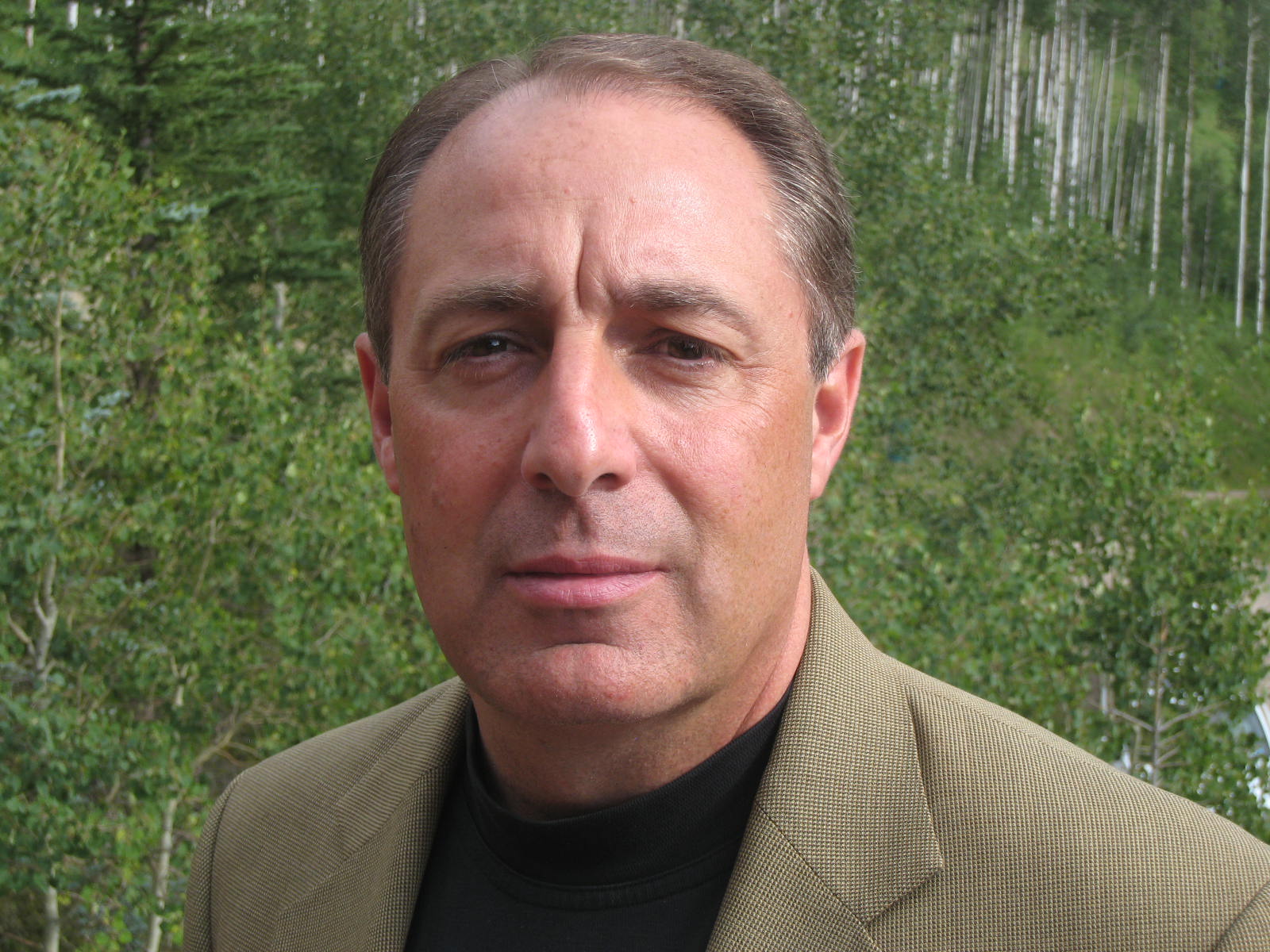 Clay’s mother, who is of Jewish descent, was able to lead him to a place
where he made a decision to accept Jesus as his savior at the age of
seventeen. Clay knew from the beginning of his walk with the Lord that he
was called to a life in the ministry.

Clay started his work in ministry traveling in the Philippines at the age of
19. For years, he has traveled the world preaching and teaching in the some
of most remote regions on the planet. Clay’s unusual experiences brought
him to a unique understanding of God’s miraculous power and the ministry
of the Holy Spirit at a very young age. Working with church planters in
Papua, New Guinea, he was attacked by a man with a machete and stoned
with coconuts by an angry mob. This happened while confronting witch
doctors and sorcerers. During his travels Clay served as both an assistant
and youth pastor for nine years.

Clay also served as executive administrator of The Power Team. During his
tenure with The Power Team, he facilitated large crusades throughout the
nation and the world.

While teaching the Sunday night services at Cherry Hills Community
Church in Denver, Colorado, Clay met Jerry Kirk the founder of The
National Coalition for the Protection of Children and Families. Dr. Kirk
recruited Clay to serve as the executive director of Citizens Helping to
Ensure Laws for Dignity and as president of the Religious Alliance for
Decency, both in Denver. Dr. Kirk later recruited Clay to serve as vice
president of strategic cities for the National Coalition for the Protection of
Children and Families. Clay spearheaded the organization’s model cities
efforts as well as its ongoing work to mobilize and empower citizen
coalitions throughout the country. The model cities project raised up citizen
coalitions in four major cities to serve as models for the rest of the nation.
During this time Clay became a nationally-known expert and leader in the
fight against pornography and the problems it presents in society today.
Clay along with Dr. Kirk appeared two days on Focus on the Family with
Dr. James Dobson to discuss the problem of pornography and the model
city project.

Currently, Clay has developed and is presenting a three-part series entitled,
“Where Does the Second Glance Go?” His series provides people with the
information necessary to help them understand how our hyper sexualized
world affects their lives on a day-to-day basis. Most importantly, he
presents information that will bring people to a point of understanding of
how it affects them spiritually and their relationship with God. Clay also
presents a life-changing process to those who are struggling with these
issues in their lives. Clay’s approachability and his down-to- earth
preaching style allow him to reach people in a very personal way. Second
Glance Ministries has given away one hundred and thirty five thousand
sessions of the series online to people in 123 countries around the world.
Clay is 55 years old and lives in Aurora, Colorado, with his wife of 34 years,
Kellie, They have three children: Charles 33, Tiffany 30 and Jessica who is
29. Clay and Kellie also have six grand children.